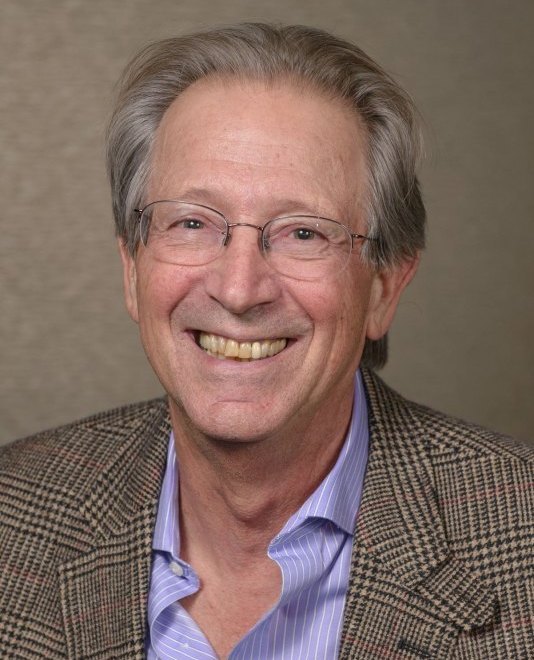 Donald C. Hood, the James F. Bender Professor of Psychology and Professor of Ophthalmic Science (in Ophthalmology), has been a member of the Columbia faculty since 1969; he has won all three of its major teaching awards. He holds M.Sc. and Ph.D. (1970) degrees from Brown University and honorary degrees from Smith College (2000), Brown University (2017), and State University of New York College of Optometry (2019). He is an elected Fellow of the American Academy of Arts and Sciences and a recipient of an Alcon Research Institute Award (2014). He currently serves as Editor-in-Chief of IOVS and is also on the editorial boards of Documenta Ophthalmologica, and J. of Glaucoma. While some of his over 300 publications deal with issues of the basic neuroscience of vision, most of his work over the last 30 years has concerned research on diseases of the retina and optic nerve. He has had continuous grant support from NIH/NEI for over 45 years.